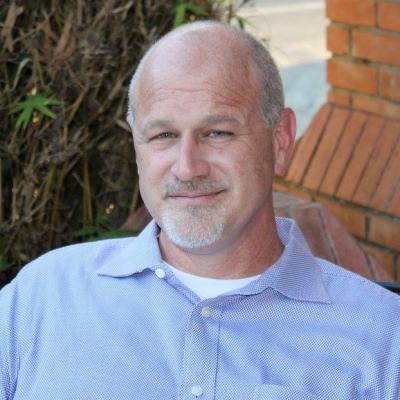 Randy Cox (Senior Lecturer and IE Director) is the administrative director and head coach of the UT Individual Events Program - Texas Speech. A founding member of UT's competitive speech team and a former national champion himself, his students have been graced with 70 individual national titles at both the high school and collegiate levels, and have also been awarded national team titles including the NFL Bruno E. Jacob Trophy, the NCFL Masterson and Founders’ awards, National Forensic Association Division Titles, as well as six American Forensic Association National Individual Events Tournament team titles. Prof. Cox served previously as Co-Director of the IE Team from 1991-1994 before serving for five years as Co-Director of forensics for Boston's Milton Academy. He has been awarded both the prestigious University of Texas Regents' Outstanding Teaching Award (2013) and the Moody College of Communication Teaching Excellence Award (2013).

In 2006, he authored the book What Every Student Should Know About Effective Oral Presentations, published by Allyn & Bacon.

Prof. Cox is also one of the founders of the University of Texas National Institute in Forensics, and served as chief administrator from 1999-2005 of Austin's Star Charter School, an open enrollment charter school serving grades 1-12, and a national charter school of the year.

In addition to forensics, he teaches courses in advanced presentations and event management for non-profit projects.