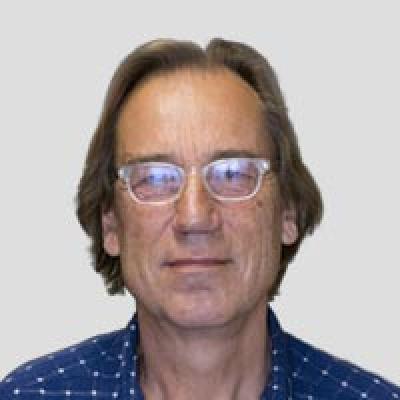 Dr. Jürgen Streeck (Ph.D. F.U. Berlin, 1981) conducts video-based research on human interaction in everyday life. He has conducted fieldwork in Germany, Southeast Asia, and the U.S. Streeck is particularly interested in language and the body as media of interaction and cognition and in the cultural and experiential foundations of language and meaning. His book Gesturecraft—The Manu-facture of Meaning (2009) is a comprehensive study of the ways in which we use hand gestures to understand the world together and organize talk, work, and social contexts. Among the questions it addresses are how we make sense of things by creating visual and bodily representations of them and how we think with our hands. Streeck is co-editor, with Charles Goodwin and Curtis LeBaron, of a book on multimodal interaction, to be published by Cambridge University Press, and editor of New Adventures in Language and Interaction (Benjamins, forthcoming). In addition to his research on everyday interaction, Streeck is keenly interested in art and music, has published on ways in which painters analyze embodied communication, and studies how rappers have re-invented language and a new community, the ‘hip-hop nation’, has evolved from new ways of using languages. Streeck teaches undergraduate and graduate courses on the analysis of interaction, microethnography, embodied communication, visually mediated communication, and hip-hop. He also serves on the faculty of the departments of anthropology and Germanic studies.